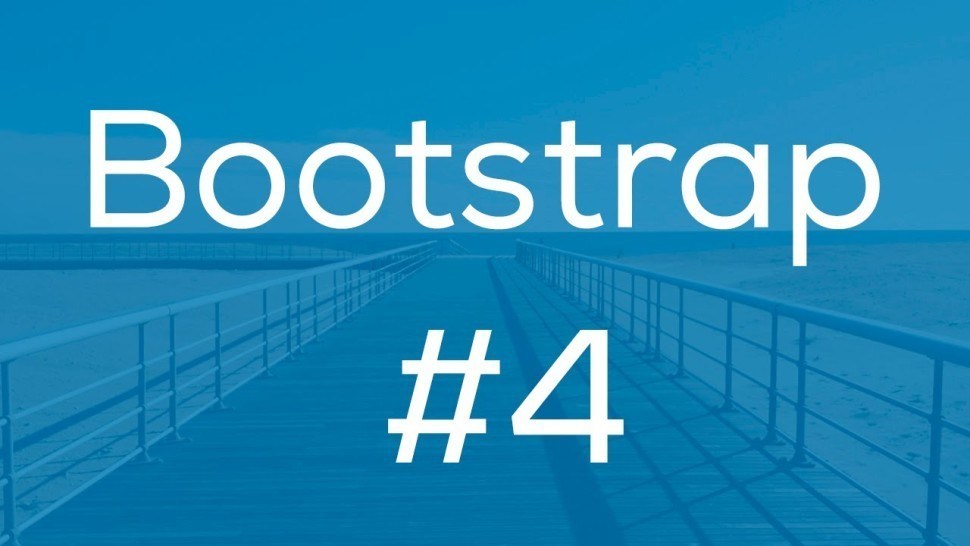 Bootstrap is one of the most powerful and renowned HTML, CSS, and JS frameworks on the market and encourages developers to build mobile first responsive websites. Bootstrap 4 is designed in such a way that it can be used by everyone – regardless of coding experience. What makes Bootstrap so popular is that it can be easily handled by all type of developers: beginners, mid-level or senior level, and is compatible with all types of devices, making it the ideal choice for projects of all sizes.

In today’s post, you will learn some of the basic and essential working features of Bootstrap that has made this framework popular with both developers and designers. Let’s have a look at some of the top features:

* Bootstrap Preprocessor is designed with a combination of vanilla CSS style, where its source code utilises the two most popular CSS preprocessors, namely: Less and Sass. One can easily get started with its precompiled CSS preprocessor.

* Working with the Bootstrap framework encourage developers to efficiently scale up their websites and applications with the help of single code base patterns that can include any type of device, starting from mobile devices to tablets to desktops with CSS media queries.

* Bootstrap lets you work with a wide number of advanced features to create an extensive documentation process with the help of common HTML elements, dozens of customised HTML and CSS components, and various advanced jQuery plug-in options.

Why are designers migrating to Bootstrap v4?

* Bootstrap 4 framework goes well with Android v5.0 Lollipop Browser and WebView version that has drawn attention of designers to work with Bootstrap 4.

* Bootstrap encourages designers to work with rem that is used as a primary CSS unit.

* Bootstrap 4 utilises a testing variant of Glyphicons symbols and makes good use of position, including sticky polyfill positioning features.

Working with typography in Bootstrap 4

* Does not support.page-header class altogether.

Working with images in Bootstrap 4

Working with tables in Bootstrap 4

Working with forms in Bootstrap 4

Working with the Bootstrap 4 grid framework

What does Bootstrap 4 offers to designers in terms of navigational features?

* Dropped almost all > selectors for more straightforward styling by means of un-settled classes.

What has Bootstrap 4 left behind?

Sophia Phillips is a WordPress developer working at WordPrax- WordPress website development company. And she also loves writing blogs that provide useful information about WordPress best practices and the benefits they provide. 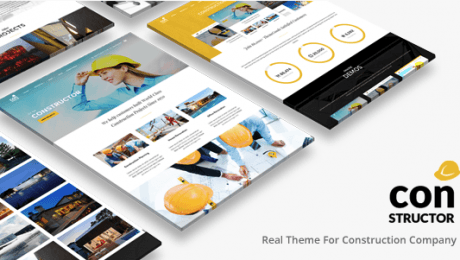 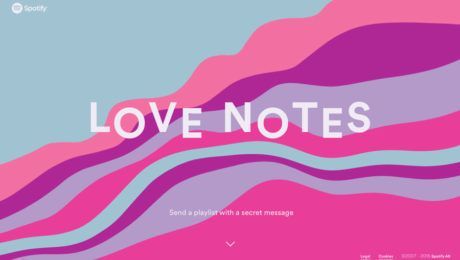 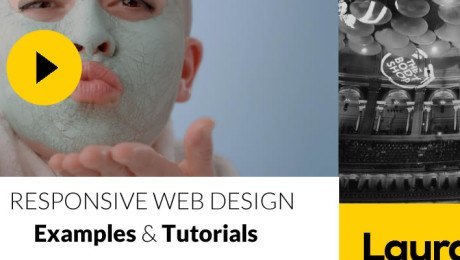