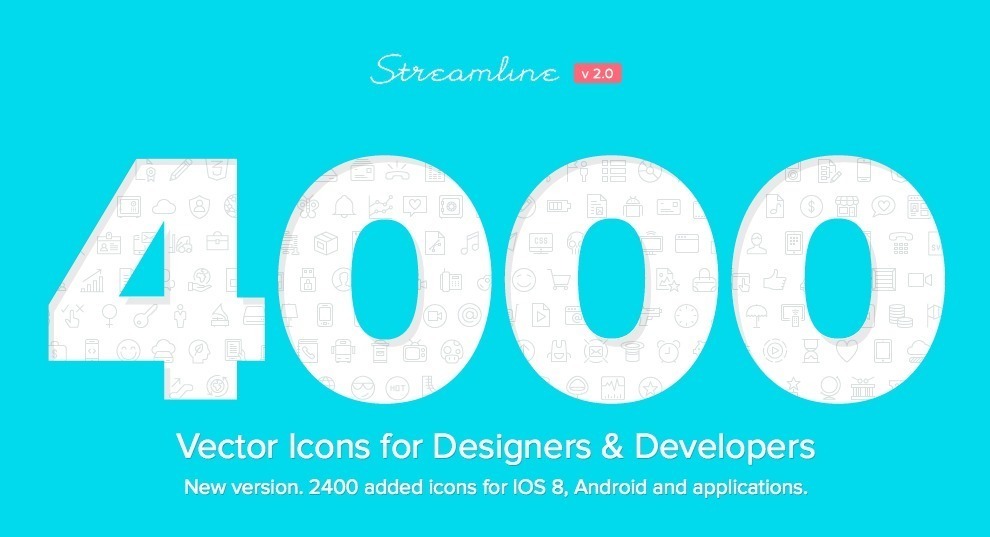 Click on the image to go straight to the deal!

The original Streamline vector pack included a whopping 1600 vector icons, which was impressive enough…but the recent release of Streamline v 2.0 has upped the stakes in a big way, with the final icon count standing at 4000! It’s now officially the world’s biggest icon collection, which is a pretty impressive feat.

All of the features from the original Streamline pack are back, only this time there have been some improvements made. Many of the previously released icons have had improvements made to them, with all icons now 100% line constructed and many icon names have been changed to boost usability.

Listening to the user requests from last time around, the team behind Streamline v 2.0 have created 300 new social icons that cover all major social networks. Each one has been adapted to the iOS line style and they’re also provided as a filled version for a different aesthetic. All of the icons included have been designed on a precise grid, giving each and every vector in the pack a clean, crisp look.

For a short time only you can be in with a chance of wining an Apple Watch when you purchase Streamline v 2.0, so head over to Streamline Icons and order your pack before this great offer ends – you’ve got two days to go and prices start at a reasonable $67! Plus, if you want to try before you buy you can download a free pack of 100 sample vectors to get a feel for things and see exactly why these packs are so popular. 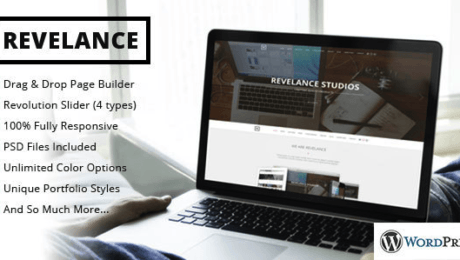 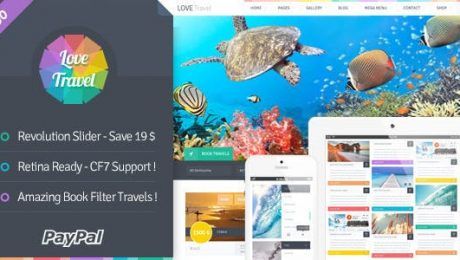