Home > Business > What Do Timeless Logos Have in Common?

What Do Timeless Logos Have in Common?

If we asked you to visualise classic logos in your mind, which are the first to come to the surface? Coca Cola? Apple? Nike? There’s a reason global brands like these have logos that are memorable, despite all operating in very different markets. If we lined these logos up side by side it might look like they have little in common, though if we dig deeper there are a few key similarities shared by all timeless logos.

We hope that by discussing the elements that make up a memorable, effective logo you can take these elements and use them to inspire your own work, whether it’s creating branding for yourself or a client. Think of these elements as a springboard to elevate your next project, and you’ll be creating innovative, original designs in no time.

In today’s post we’re going to be focusing on the logos of three brands mentioned above: Coca Cola, Apple and Nike. There are many other brands that have highly memorable logos, and perhaps we’ll shine the spotlight on them in a future post, but for now we’re going to stick to these three titans of branding. 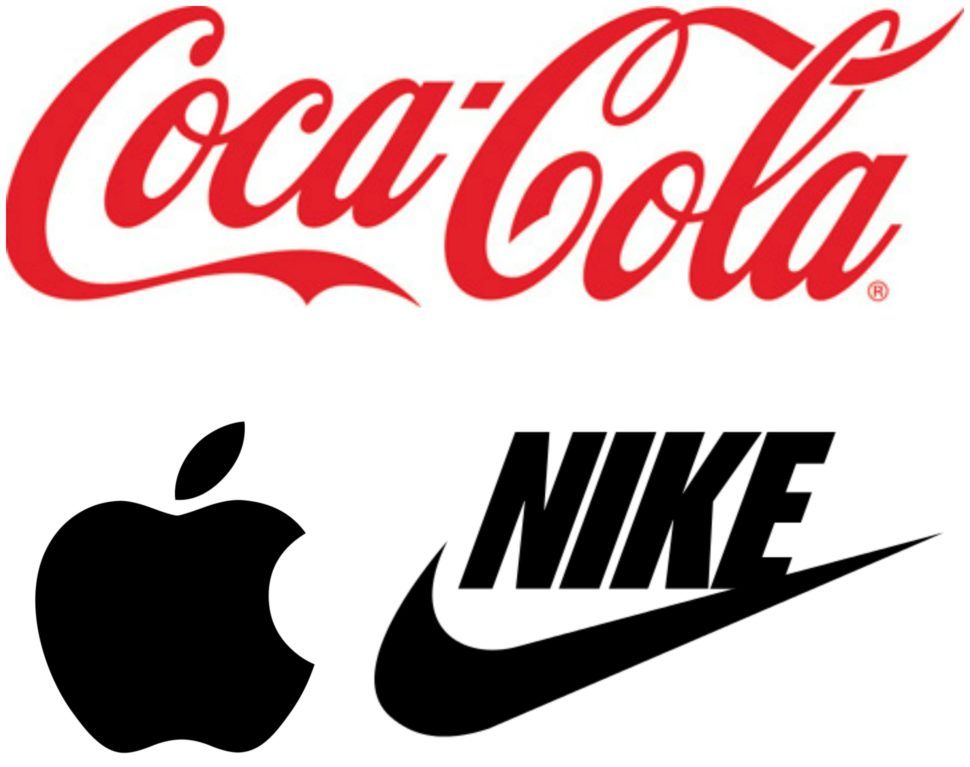 So what similarities immediately jump out at us after looking at these three logos?

This is the first thing that springs to mind. They’re simple. No fuss, no frills. Just a pared back glimpse into what you can expect from the company in question. In a world of sensory overload, it takes courage to create something minimalist and not feel as though it needs bells and whistles to be successful.

When you worry that your next design is ‘too simple’, just take a look at these logos and remember that, often, the simplest look is the most effective.

Every iteration of Apple’s logo since 1984’s rainbow offering has been monochromatic, whether it’s the flat black 1998 version pictured above or the chrome or white logos that we’re more used to seeing today. The colour itself isn’t what we’re discussing here, it’s the fact that all three of these branding giants favour a colour palette as simple as the design. Again, the edited look is what sticks in your brain, not the kitchen sink approach.

They Contain a Name

Of course, things are a little bit different when it comes to Apple but still very self-explanatory. All three brands have their company name prominently featured in their logo, making their branding and company name inextricably linked in consumer’s brains. Additionally, in Nike’s case, the company name and associated symbol are both synonymous with the company in the consumer’s mind, to the point that if you see the symbol without the name you still know exactly who it represents.

Now, let’s take a step closer and see what else we can uncover if we look a little deeper into what each of the logos tells us.

What becomes obvious after closer inspection is that each logo tells us more about the company and what you can expect from their products. Take Nike as an example – their logo is all about motion and action, perfectly in line with their products. Take their strapline ‘Just Do It’ into account and it adds in motivation, which again falls in line with their uplifting, ‘get stuff done’ marketing campaigns, like 2016’s ‘Unlimited Courage’ advert below.

So what we have learned by examining three of the globe’s most successful logos is that timeless logos reflect every element of the business’ ethics, principles and attitudes in their design.

If we boil it down to one key takeaway: a well-executed logo should be the graphic representation of a brand’s mission statement. 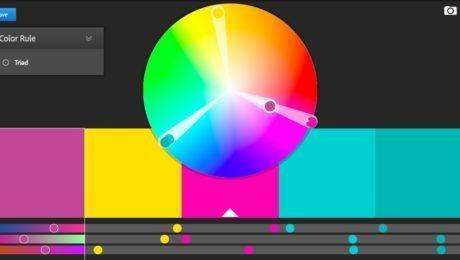 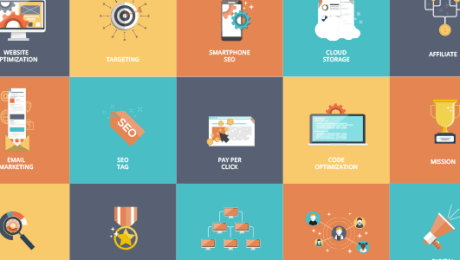 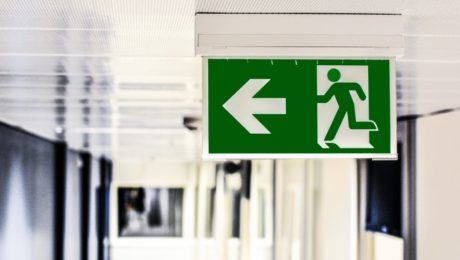